Showing our distain for the treatment, employees in the culinary world must endure can be done when being mindful of where we put our money.

The closest I’ve come to dining at the world-renowned Danish restaurant Noma was when I visited The Willows Inn on Lummi Island. The chef used to work at the famous Copenhagen restaurant.

Sipping on my sparkling bubbles at an outdoor patio overlooking the Puget Sound, the tranquil atmosphere was abruptly interrupted when an infernal noise erupted. A mixture of shrill shouts, chants, megaphones, and musical instruments handled so effectively that every note that was out of tune reached me and the other guests.

“I’ll go talk to them,” I told my husband. All he wanted was to enjoy an evening without kids, hold hands, and have a private conversation. But he knows me well enough, so he didn´t object.

“What are you protesting against?” I asked them.

We often talk about that night. Not because the food left an impression, it was rather boring and predictable – but because that night we got to talk about what gentrification does to a community and about, and I understand this may come across as a bit of a white woman´s privilege, that we as consumers have a choices to make when it comes showing our values by being mindful of what we decide to spend our money on.

Had I known that the restaurant on Lummi Island with its 900 residents was at the center of a controversial case about pay, gender discrimination and physical and psychological abuse, I would never have set foot in that place – regardless if the food had been world class or not.

This weekend I watched the movie “The Menu” and couldn’t help but think of Noma and other high-ranking Michelin-aiming restaurants known for unacceptable working conditions.

The mood has changed, the winds are blowing in a different direction. It’s no longer cool to brag about having been to Noma – on the contrary, it’s almost considered a distasteful waste of money that could have been spent in so many other useful ways. The Menu points a finger, claiming that dining at a high-end Michelin restaurant is like a metafiction. The clown is the guest who leaves behind thousands of dollars on the restaurant table where he has been taken for a fool all night. Through a nonsense avantgarde description of food, the guest is tricked into believing that what he consumes is art – and so what ends up in the toilet is praised through a dance of words.

It is not benign things kitchen workers at Noma must put up with: odd working hours, being treated like brainless amoebas, physical and psychological abuse, poor pay, etc.

In the film “The Menu” it is clear that the emperor has no clothes in the sense that one of the guests, a woman who does not belong to the one percent of the population who can afford to eat at a fancy Michelin restaurant, lets the chef know that his food is boring and that she would rather have a cheeseburger.

Maybe it’s time to tear down restaurants instead of the people who work in them? And maybe it’s time for us as guests to make choices that don’t show what sophisticated avantgarde-ish we are. Maybe it´s time to stand up for people who´s working conditions we would never ourselves accept? 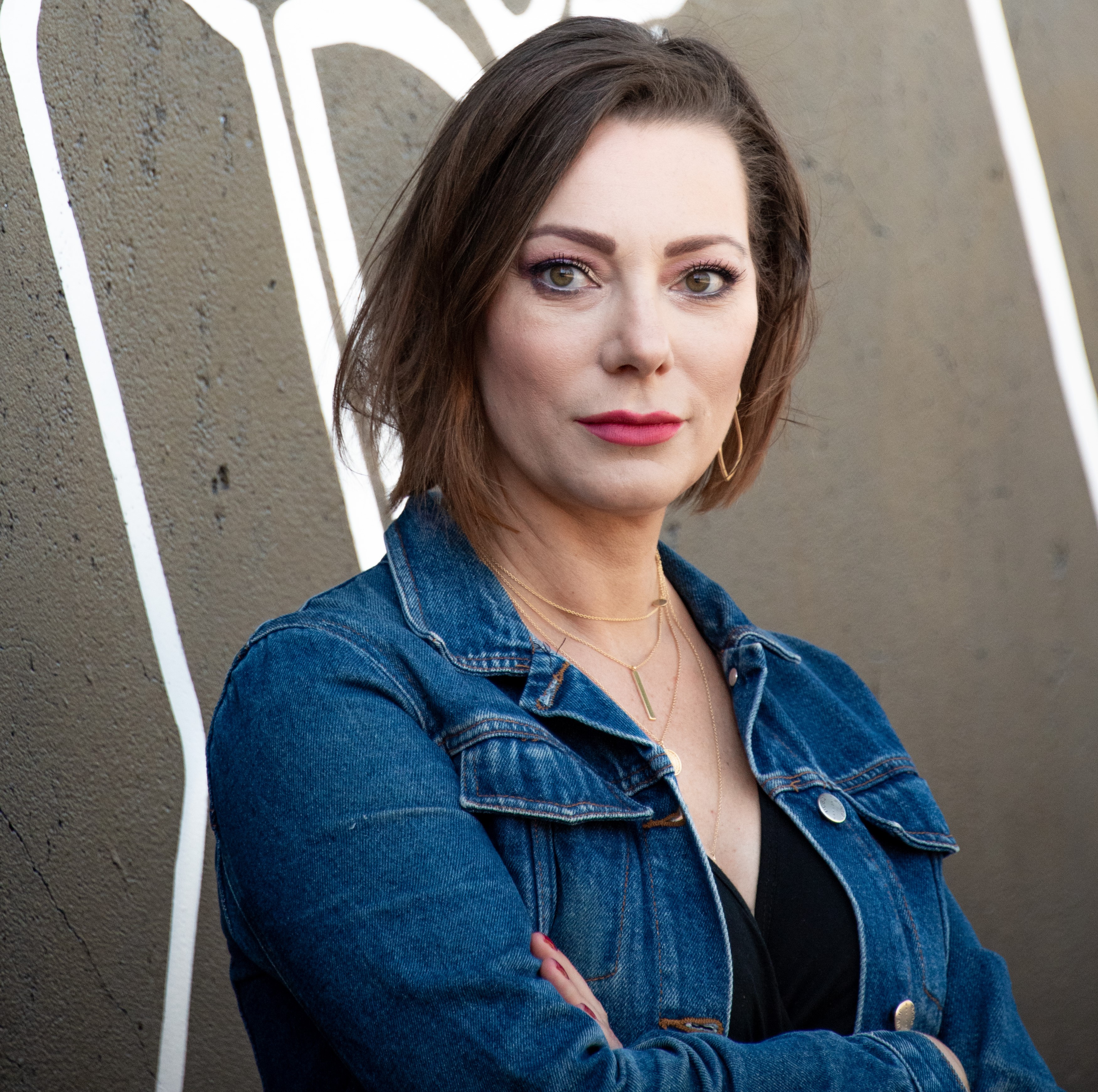